In order to be eligable for the Match Play and/or the Extended Stoke Play stages you must complete the two qualifying rounds  and post your score in this thread.
As several people have messaged me stating they would not be available for one of those weeks to play a round, this year will be slightly different as you will have two weeks to complete the following:  18 holes at St. Andrews then  18 holes at Bethpage Black (I would still prefer that you play 1 each week)

These are to be ranked rounds(so they show in your score history). You can play alone or with others(recomended), Country Club tournaments or WGT Tournaments do not count. Must also be full 18holes (not Front 9 then Back 9). Only your first score of the 18holes will count for each course in that time frame(the two weeks-Aug.1st to Aug.14th). If you play in a group with others that are entered you still need to post your score otherwise it may not be counted and you won't be eligible for the second stage(s) scores will not count until verified.

Like last year the best score for each tier group(and ties) will automatically qualify for the 64 player Match Play Stage. The rest will be randomly picked from those that entered and completed the qualifying. Placement of the 64 will also be random.(If you are not chosen for the Match Play Tournament you will be placed in reserves in case someone is unable to complete his/her match) - (Last year several reserves were able to play).
The extended Stroke Play will be for everyone who entered and completed the the 2 qualifying rounds. Only the top half lowest scores plus ties each round will advance to the next round. Failure to post a score will result in your elimination. This will not be cumulative, one bad round could eliminate you This will run along side of Match Play Tournament and use the same course (only it will be 18holes). It will in all likelihood run longer than the match play Tournament

For those that wish to play using Voice Chat I have opened up my TeamSpeak server for use during the Andyson Memorial, Lucifer's Dungeon (shedlitewgt.teamspeak3.com) no password required(if you try it and it asks for a password let me know). You should have access to Andyson rooms there (if i set it up correctly lol)
if you need to download a teamspeak client (its free) you can get it here  its available for PC, Mac, Linux, and mobile devices. 32bit or 64bit should work but which you need is determined by your computer you place it on, Another option for Voice Chat is discord it works much the same way (you cant access teamspeak with discord) 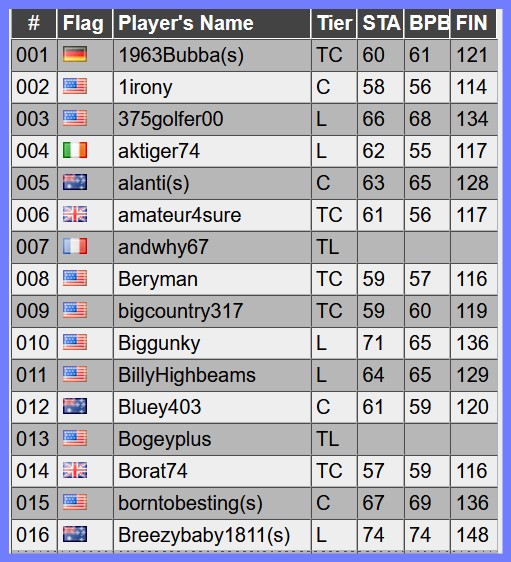 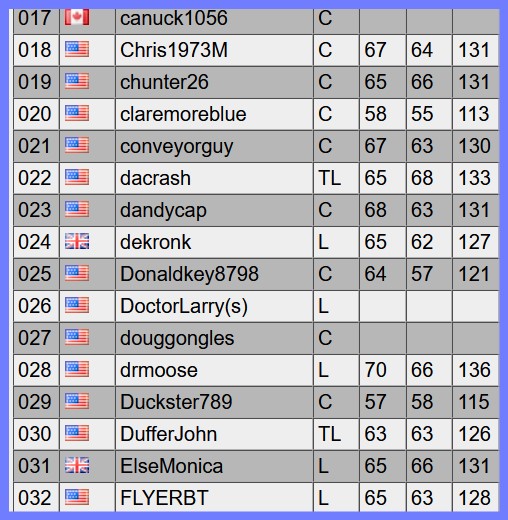 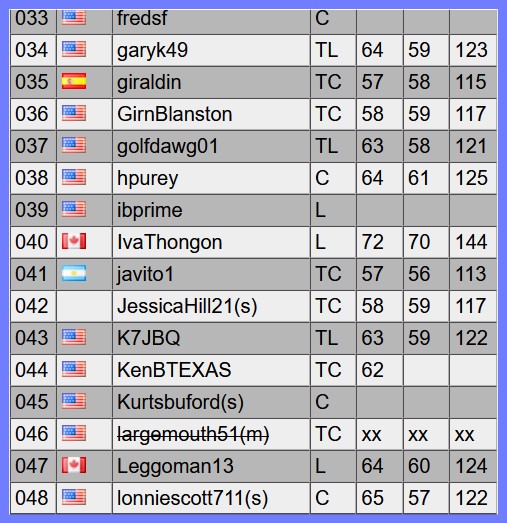 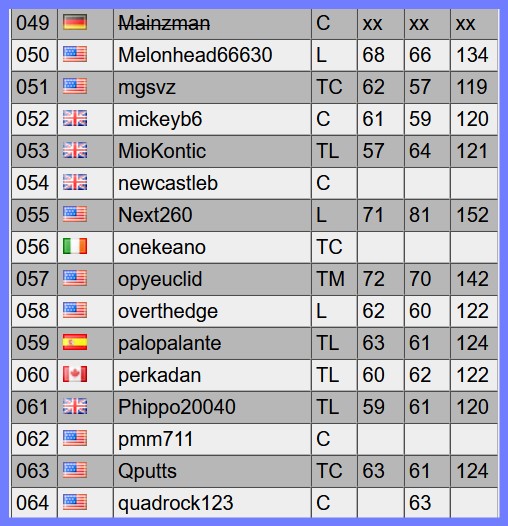 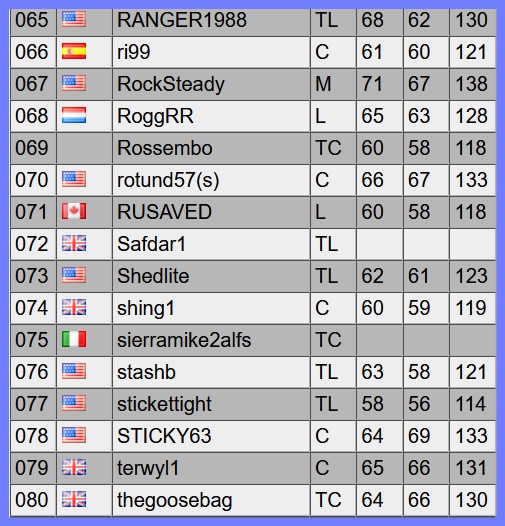 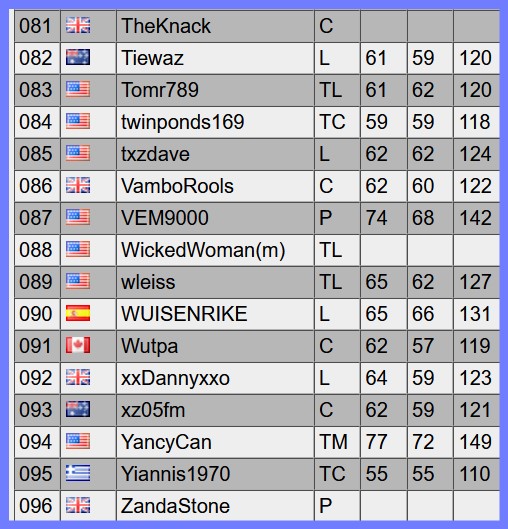 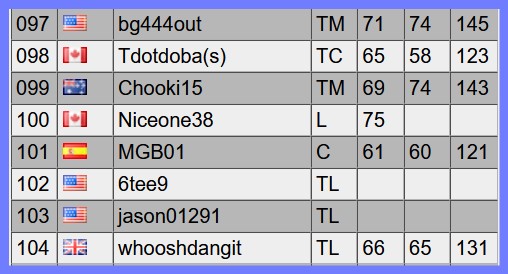 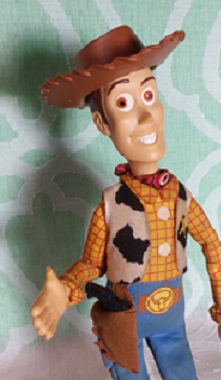 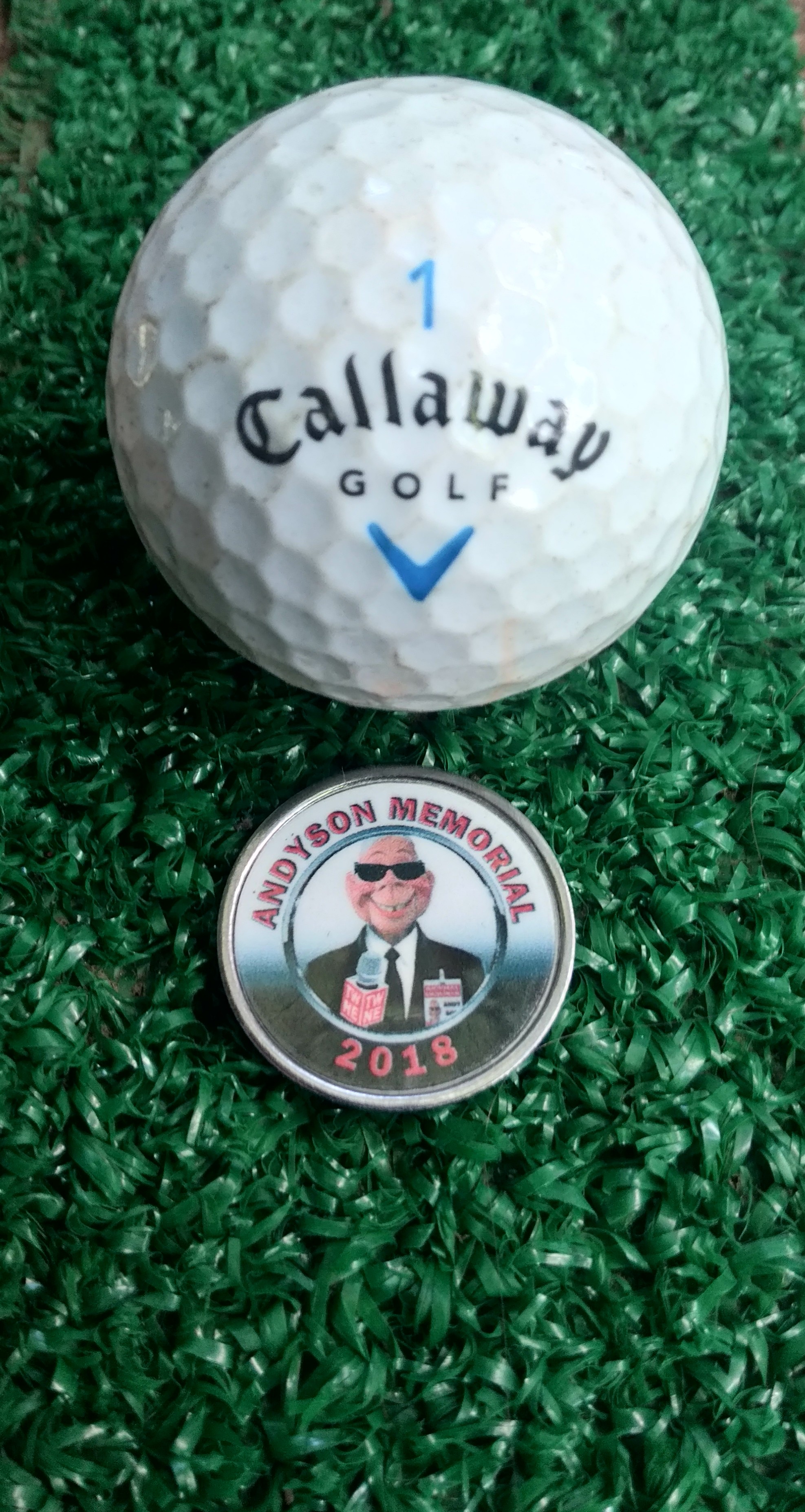 Page 1 of 1
Permissions in this forum:
You cannot reply to topics in this forum
Search
92 CONTENT FILLED FORUMS
GUESTS & VISITORS . THERE ARE 92 FORUMS ON THIS MAIN PAGE . PLEASE SCROLL DOWN AND SEE IF ANYTHING INTERESTS YOU . MAYBE NOT . MAYBE SO . THANK YOU FOR STOPPING BY .
POST BLITZ SCORES HERE
CLICK HERE FOR A QUICK LINK TO 2018 BLITZ SCORES
Latest topics
» ANIMAL GIFS & PICS 2