Valley of the Sun Casual Club :: F4 Current Events ,,Announcemets , Bulletin Board , 2 Pages :: OFF THE WALL , THE NEW LONG WALL

It seems like for forever I have been referring to " the short lists " . I can see from the short lists that there is a lot of this or that . But to make the long list just seems impossible .
One of those lists I have been reluctant to tackle . Is a list of my old CC mates from VOTSCC . I can't make them all trophies . ( i already have ) . But I would love to thank them . For being part of the funnest and most rewarding group and adventures I have experienced here in WGT . And a highlight of my life . It was that good . You would have to have been there .
I figured out how to do that . And it is one of the long lists . For sure . This list will also include many acquaintances , friends , CC owners , multiplayer mates , etc .
But mostly 90 % are VOTSCCers . I never counted them before . I still haven't . But I have always said if we had kept them all . We could have made 2 full CC's . That turns out to be true .
Here is a list of 637 with all of the above . With over 500 ex VOTSCCers . 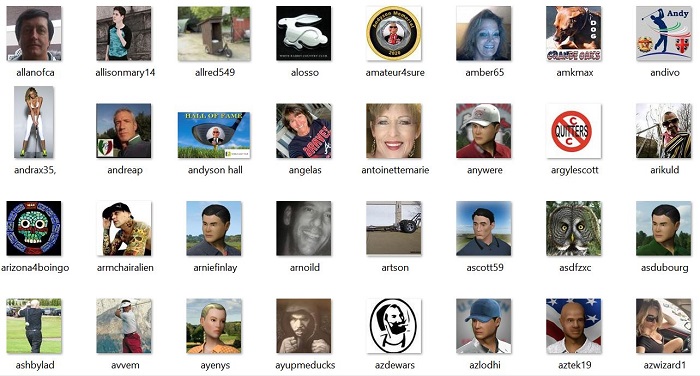 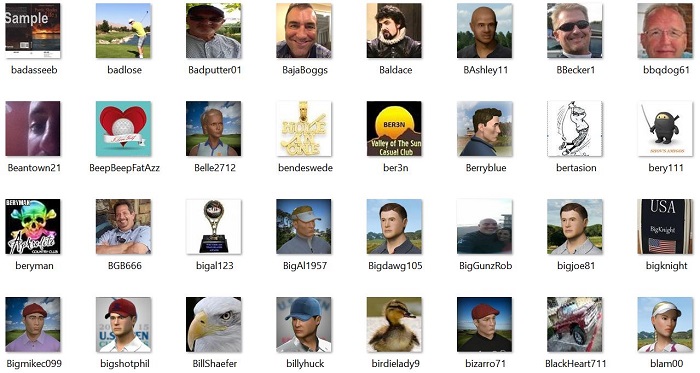 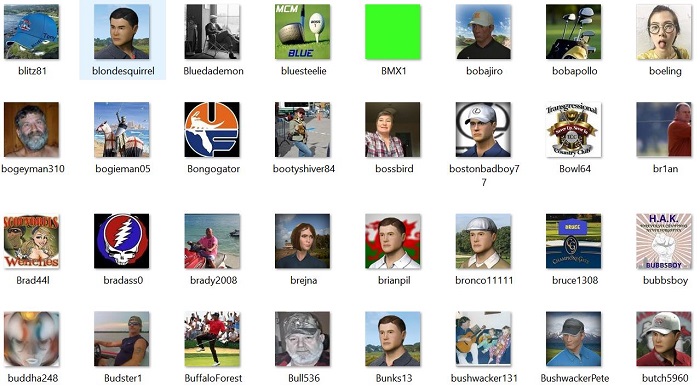 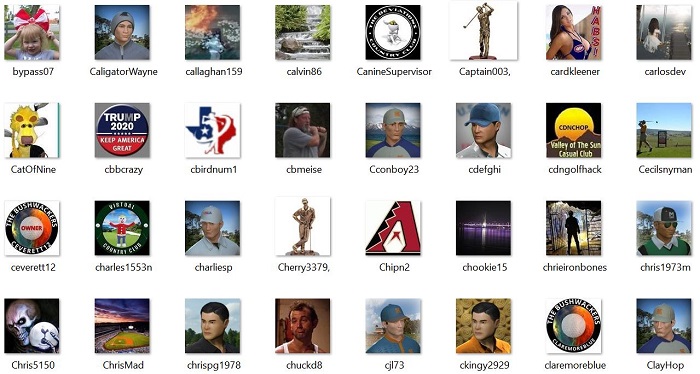 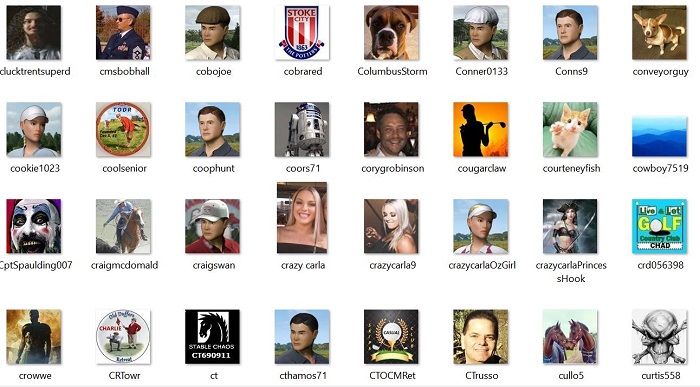 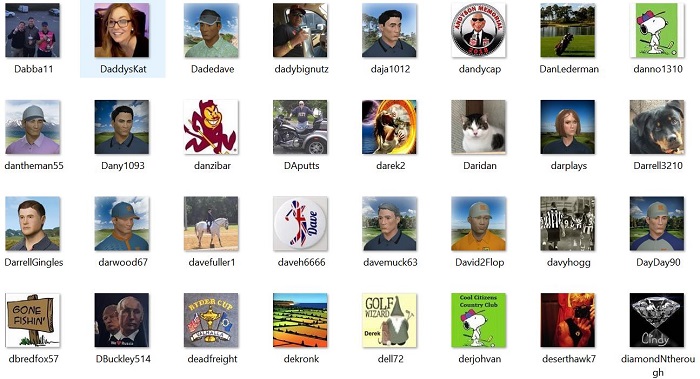 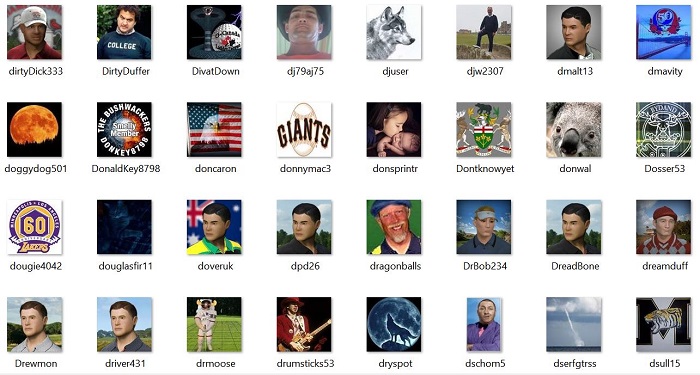 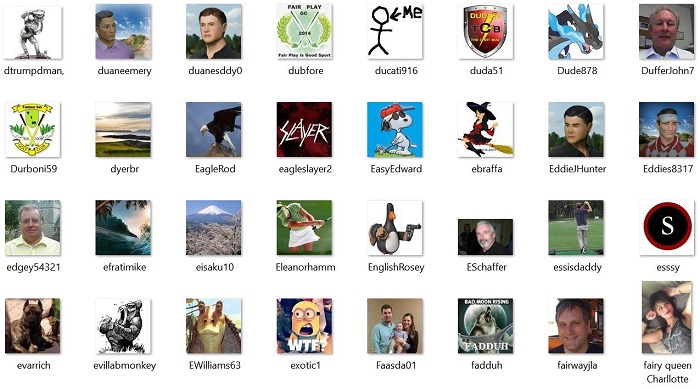 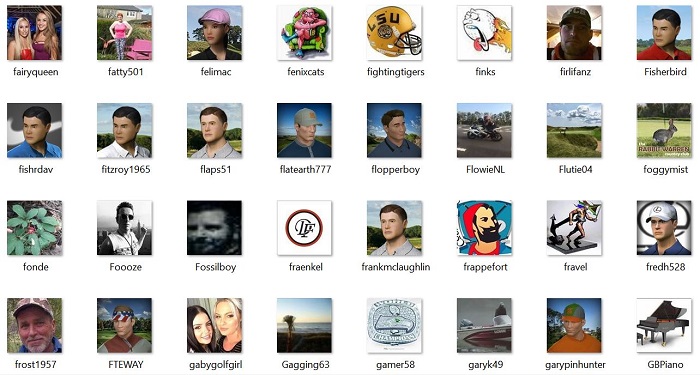 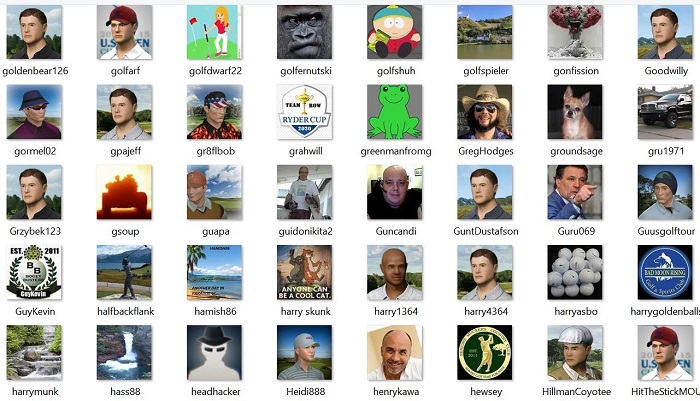 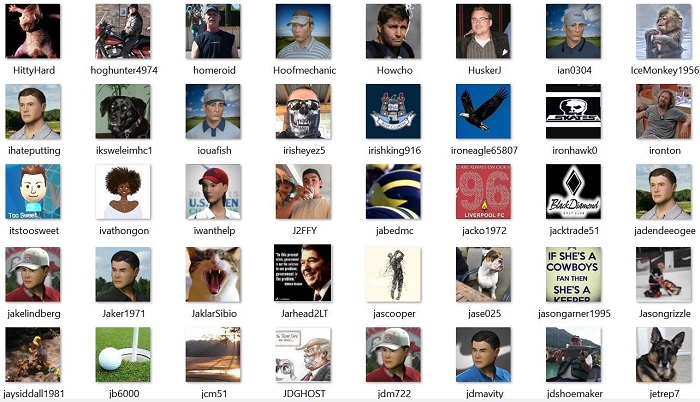 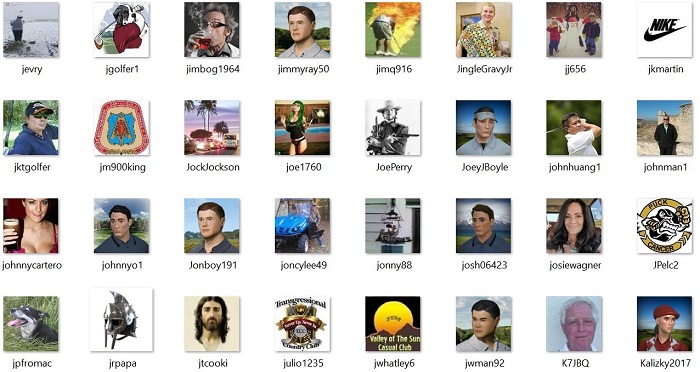 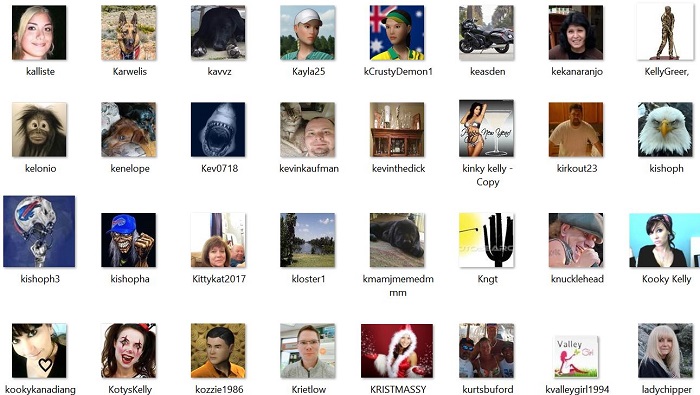 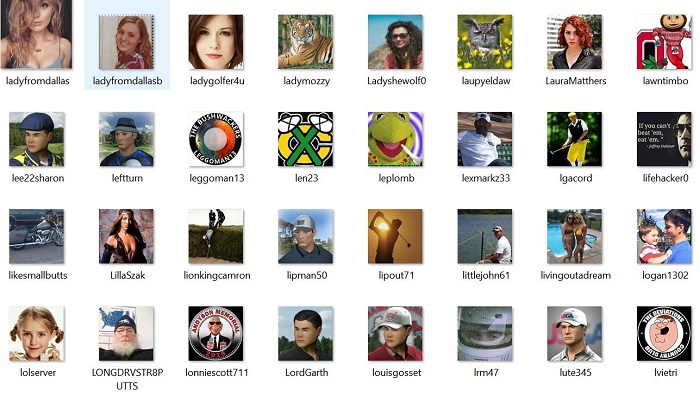 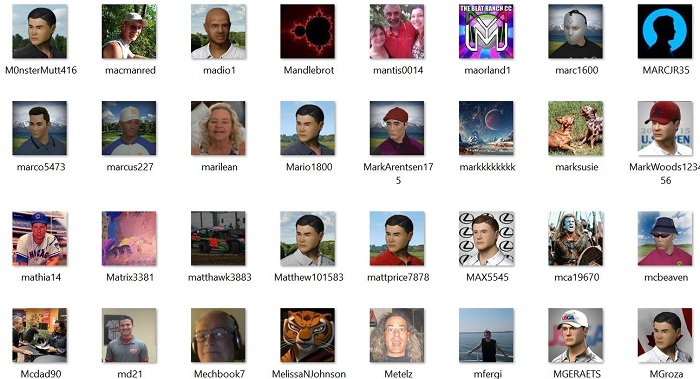 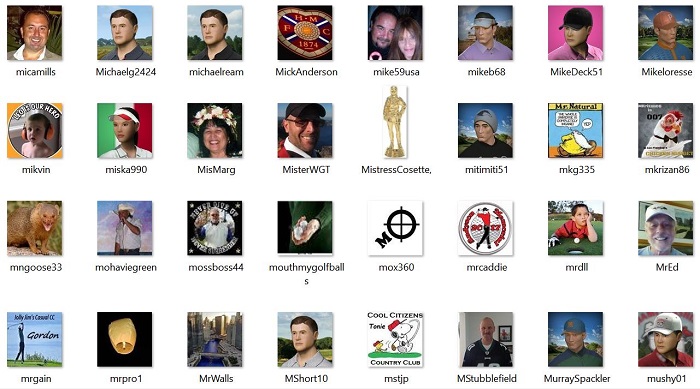 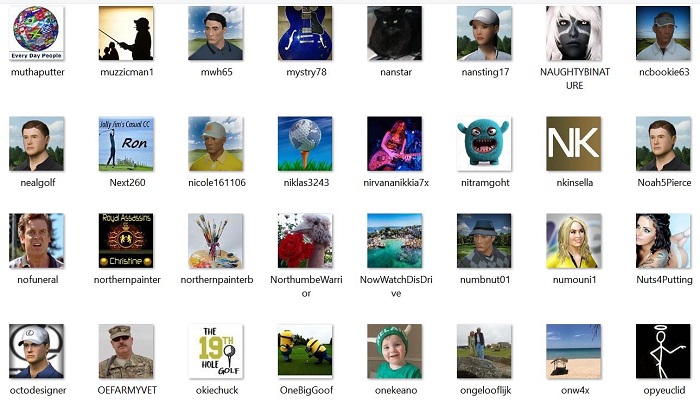 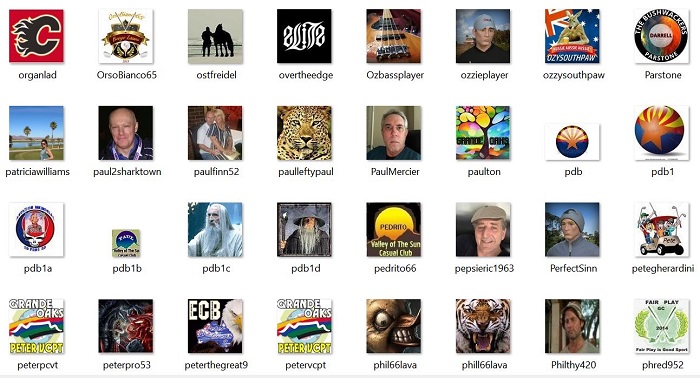 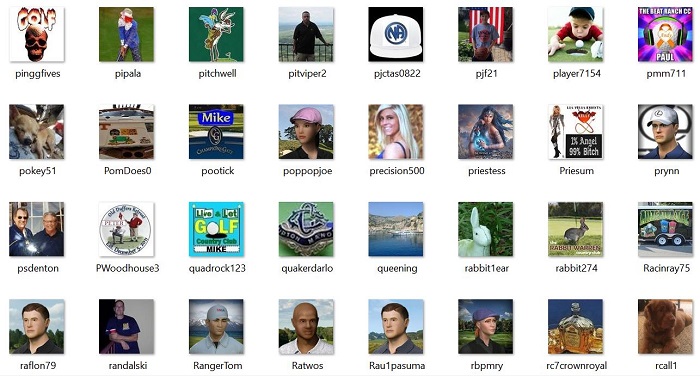 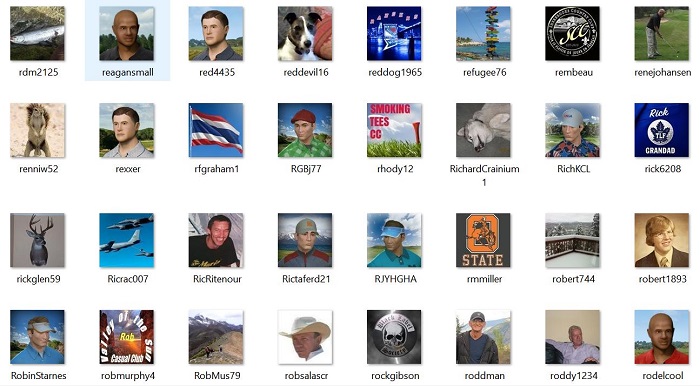 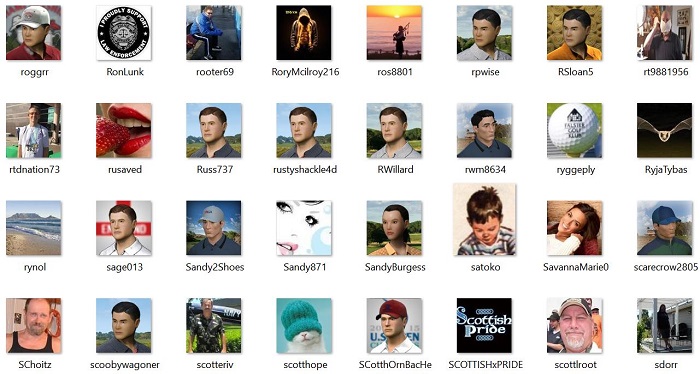 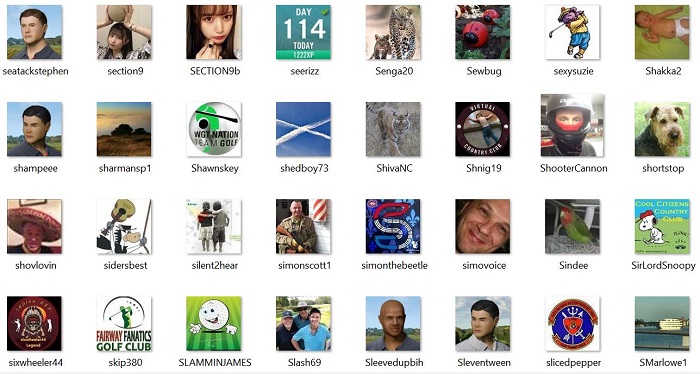 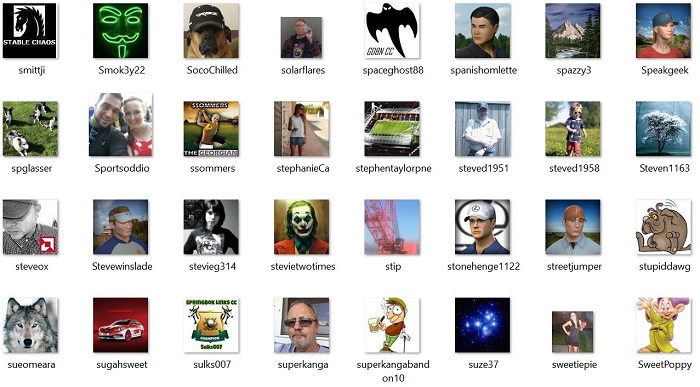 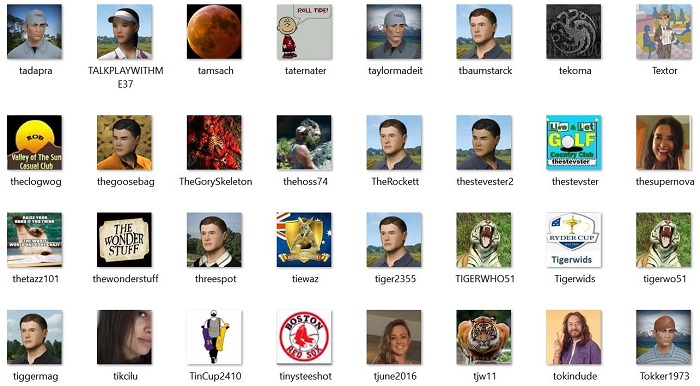 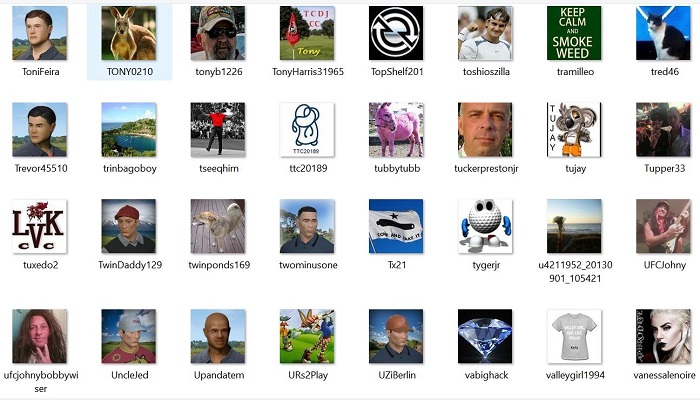 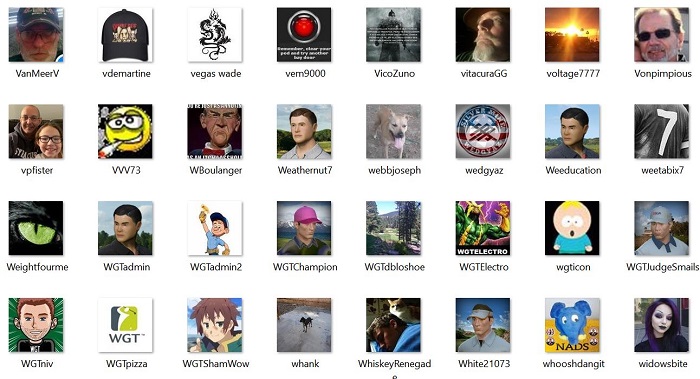 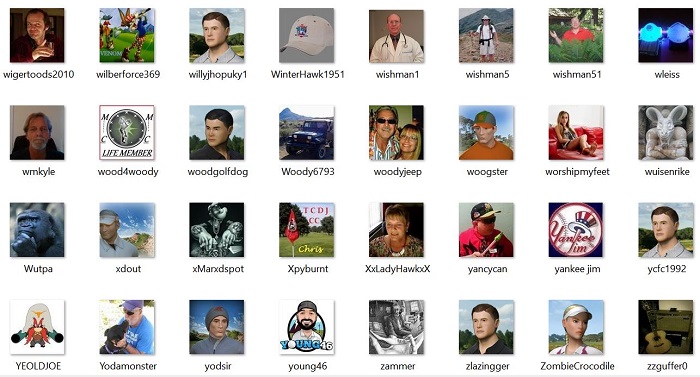 When I first started sorting out my lists . I had several .
I was going to try and keep them separate .

The first list was basically all the CC mates that went through VOTSCC over the years . What I had in my messages and wall posts . Combined with acquaintances , friends , CC owners , multiplayer mates , etc .

The second list was going to be in addition to the first list but with the participants of the first 2 ANDYSON MEMORIAL TOURNAMENTS .

The third list is the " TRAILBLAZERS " .Which the 500 in that list is still separate . Except for some that friended me and thanked me or messaged me .

There was going to be a 4th list . With Forumers that I had interacted with over the years . I never started that list . Probably won't .

Simply because there are already many of those in the first 2 lists .

When I made the first short list . I had only partially gone through the ANDYSON tourney's lists . Now I have many more of those . Some of the profile pics that were there . Were not listed in the player list.

And . Lol . I said I had looked through my wall and messages . But I forgot my whole friends list . I added those too .

And names just trickle in .

I haven't been spending any time on it . So it has taken a while . And this is probably  the last update . Even if a few more pop up.

Then there is always that wonderful feeling of " who have I left out ?" . Lol . " they are probably saying " " i can't believe that jerk forgot about me " . Lol jk not .

Anyway here is about 154  more . The list below has been added to the list above . And the profile pics above is updated .

Of course I had to redo the pics blocks . Lots of fun .

Valley of the Sun Casual Club :: F4 Current Events ,,Announcemets , Bulletin Board , 2 Pages :: OFF THE WALL , THE NEW LONG WALL

Page 1 of 1
Permissions in this forum:
You cannot reply to topics in this forum
Search
92 CONTENT FILLED FORUMS
GUESTS & VISITORS . THERE ARE 92 FORUMS ON THIS MAIN PAGE . PLEASE SCROLL DOWN AND SEE IF ANYTHING INTERESTS YOU . MAYBE NOT . MAYBE SO . THANK YOU FOR STOPPING BY .
POST BLITZ SCORES HERE
CLICK HERE FOR A QUICK LINK TO 2018 BLITZ SCORES
Latest topics
» CONTROVERSAL